I will never do anything again without validating it first 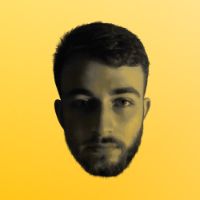 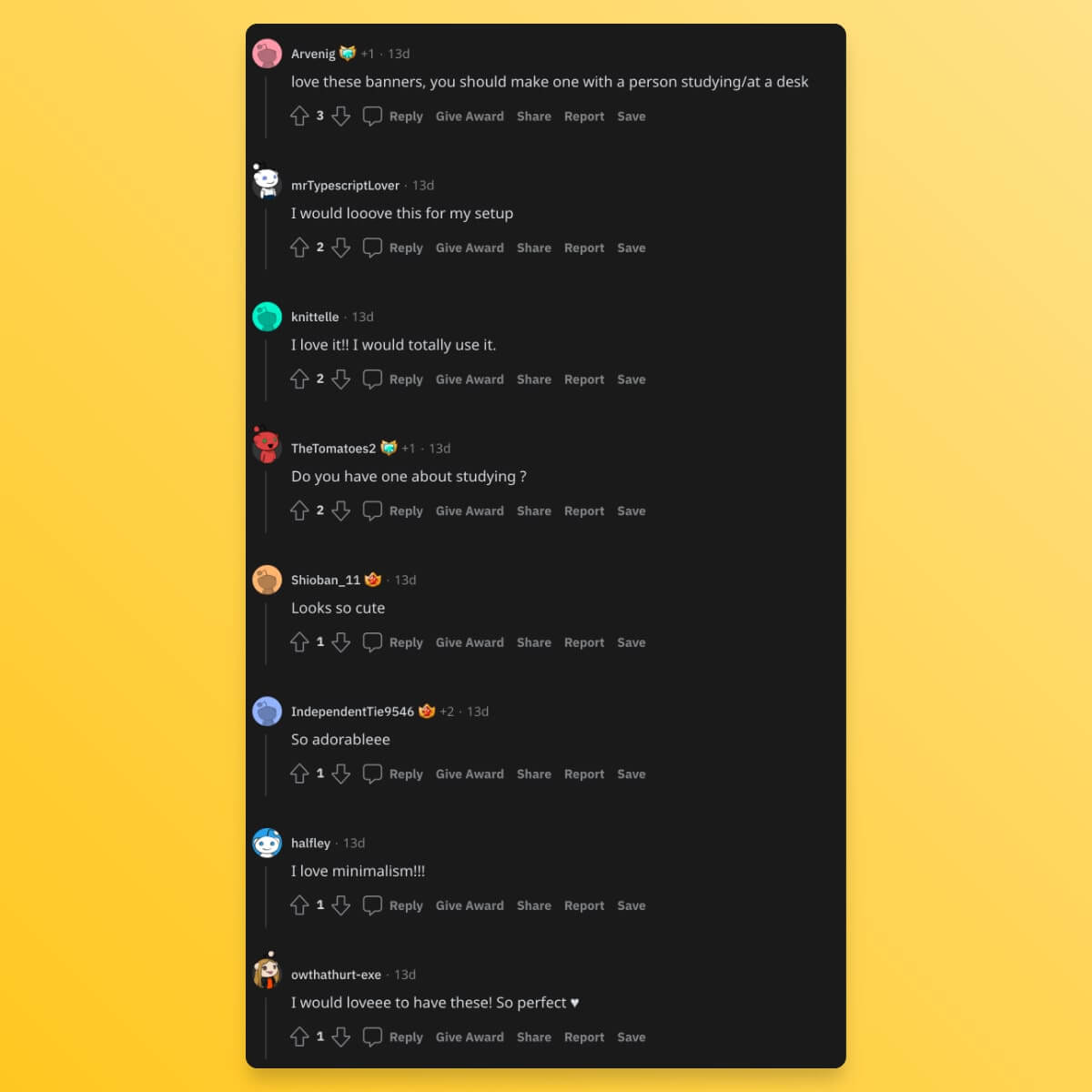 Obviously, this doesn't apply to everything.

But it applies to most things that are:

What I mean by all this might be easily understood by you, if you've ever created something.

If you've ever made something, one of them at least went nowhere. To put fuel to the fire, maybe 'it went nowhere, despite the expectations'. Ouch. That hurt even more.

Or maybe you're one of those rare creatures that just get it working perfectly from the first try.

As a person who is sometimes seen as that (on every occasion, I'm quick to point out that it just looks like that), I can safely say: these rare creatures don't exist.

Unless there's something more you can do.

I'll jump into it, then add the philosophy part, so most of you who are not interested in that can just skip it (unlike most articles which are the other way around)

While the project itself is being built, as a bootstrapper, I have to revert into the other mode.

I'm fairly confident that, at least in the early days, as a bootstrapper you either default into product, or into (...ugly word alert) marketing, sales, 'getting people to know you exist', or whatever euphemism you'll choose for this.

So I'm trying to get people's interest: either to presell stuff or to let them know at a later point that we exist (and maybe offer them some further free value).

Where do we start? With some more free value.

In my case, I wanted to make something for the "Notion" subreddit. I run r/SaaS, so I had an idea about Reddit culture... but how do I know what works?

And hey, that's the wrong question. The better question is: how do I know whether what I'll spend time working on will be worth it?

The how-to, in a nutshell

I wanted to make some free Notion cover pictures.

I didn't know whether it's worth spending the hours to do that, so I previewed this on r/Notion.

The outcome? 84 upvotes and some love

With that in mind, I had the 'motivation' (i.e. incentive) to know that spending a few hours to curate more headers would be worth it. In the meantime, I've even gotten suggestions, based on the preview itself — I was only making them in one background colour, somebody else suggested they wanted different variations:

Fast-forward to me finishing that, I post it and...

6 awards and 270 upvotes. By far not the most upvoted thing on that community, but hey — at least I knew very rapidly whether spending time on these headers is worth it or not

Of course, this is not a cookie-cutter approach.

Of course, sometimes you need to make bets or calculated guesses. There are many outliers of people who went against the grain, blah blah blah.

Basically, use your sense — you'll be either right, or you'll be wrong and your sense gets better. But my advice in this post is: always try to see if you can validate in a super fast way.

At the same time, the caveat is: just because it hasn't been validated doesn't mean it's wrong. I could've posted this on the wrong community. Does that mean I should have not made it? Turns out, that's not the case.

You could post in the wrong community. Don't be discouraged to not do it anymore. Just know that:

If you knew the MVP acronym, you've already known this.

What I'm trying to show here is that MVP can apply to anything else besides just products/companies. It's a tool in the toolbox which can save you some tears and pain.

I could go on and give more examples (early versions of products that validate a bigger product, tweets that become info products, screenshots that become functions → that become SaaS products, etc), but I wanted to stick to this very basic one with Reddit and a few Notion headers.

Use the hammer (i.e. tool) when you see the nail (i.e. the opportunity). And you might also get some love in the meantime:

Ch Daniel is the co-founder of Simple.ink and chairman of the CH Group. Daniel is leading the development of new products of Simple.ink, as well as strategising how else the company can reach its main mission: empowering 1M+ people to build using simpler no-code tools.