Home
/
Guides
/
How to undo in Notion

How to undo in Notion 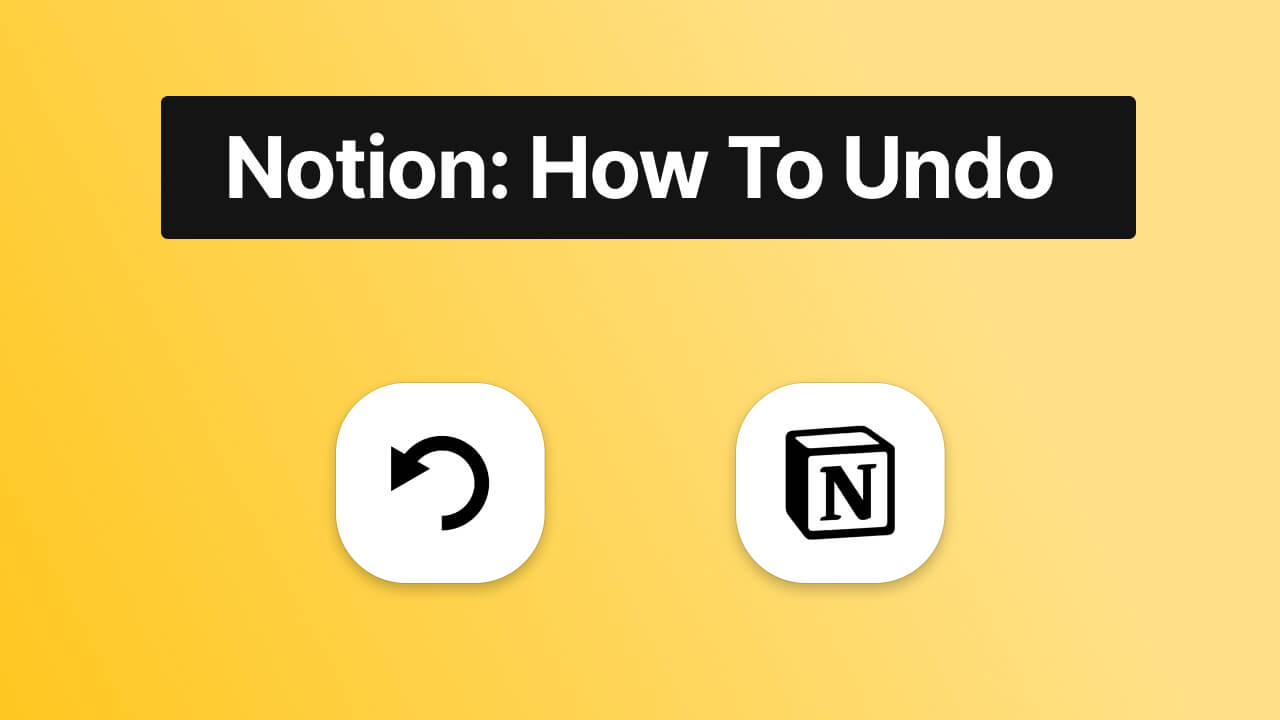 Made a mistake while typing? Don't worry, undoing in Notion is really easy. It is just a combination of a few keys.

Sadly, at the moment, Notion doesn't really have an option for you to undo or to redo your changes.

We're talking about those arrows to the left and to the right which you usually see on other apps. Though, there is a way to fix that!

Can you undo in Notion?

Thanks a few keyboards shortcuts, here is how you can undo in Notion:

There you have it! Those are the possibilities to undo your changes in Notion.