How to embed Apple Music to Notion (Widget) 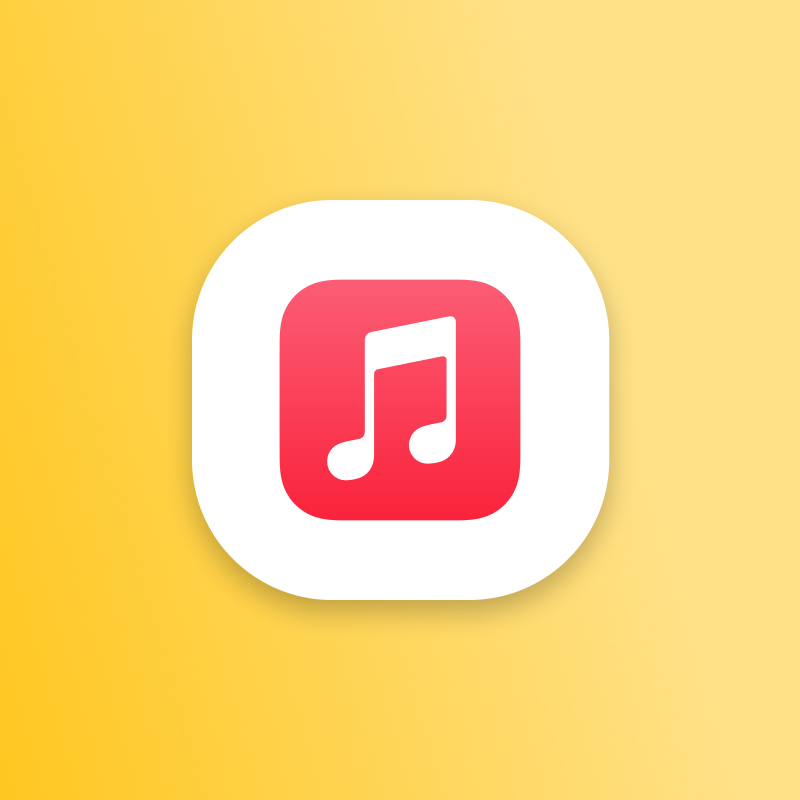 Ever wanted to enhance your Notion page with your favourite music? Want to add a song, or maybe a whole Apple Music playlist in Notion? Let us teach you everything you have to do in order to connect Apple Music to Notion.

The process is really easy, and given the easy user interface of both Apple Music and Notion, this process won't even take longer than 60 seconds.

Why connect Apple Music to Notion?

One of the best benefits of embedding Apple Music to Notion is that you can show your favourite music to your page's visitors.

For instance, you can share your taste in music, or you can simply recommend your music to people - all of this takes place in your Notion page!

At the same time, you can use Apple Music as an audio player on your Notion page, instead of uploading difference sound effects.

This way, you're taking your favourite tunes straight from Apple Music's database with millions of songs.

How to add Apple Music to Notion?

Now, let's go through the process!

Once you're in Apple Music, go to your preferred playlist. Then, click on the three dots right above the first song in the list. After that, hit "Share" and select "Copy Embed Code".

Please keep in mind that this works the same as the playlist for the following: albums, songs, podcasts and so on.

Notion allows you to link all sorts of audio files from Apple Music, so you're not stuck only with playlists, albums or songs.

Psst, hey! Check out our guide on how to embed anything into Notion if you want to add any sort of widget in your workspace.

The next step is going back to Notion and dropping what you've just copied.

In Notion, all you have to do is type "/embed". Another longer route of getting there is typing "/" and then scrolling down to the bottom, until you reach the Embed section.

Once you found "Embed", you'll see this popup where you have to paste the Apple Music link. What's left is just pasting it there and hitting the blue "Embed link" button.

That was the whole process. Really! It's that easy linking Apple Music to Notion.

If you want to drag your block around, keep in mind that the Apple Music embedded block acts just like any other block, so you can move it around and place it where you want within your Notion page.

Can you add Apple Music playlists to a Notion page?

Yes, you can! Notion allows you to embed all sorts of Apple Music files, as long as you can copy and paste their embed code. Songs, albums, playlists, podcasts and so on!

Psst! Want to learn how to embed Spotify to Notion? Click on the highlighted text and you'll go to our guide that teaches you how to do that.

Did you enjoy this guide? Simple.ink offers more other guides on how to use Notion (written and video guides), and they're all explained in-depth so that you'd easily understand how to get the most out of your favourite no-code tool.