How to integrate Chilipepper in Notion 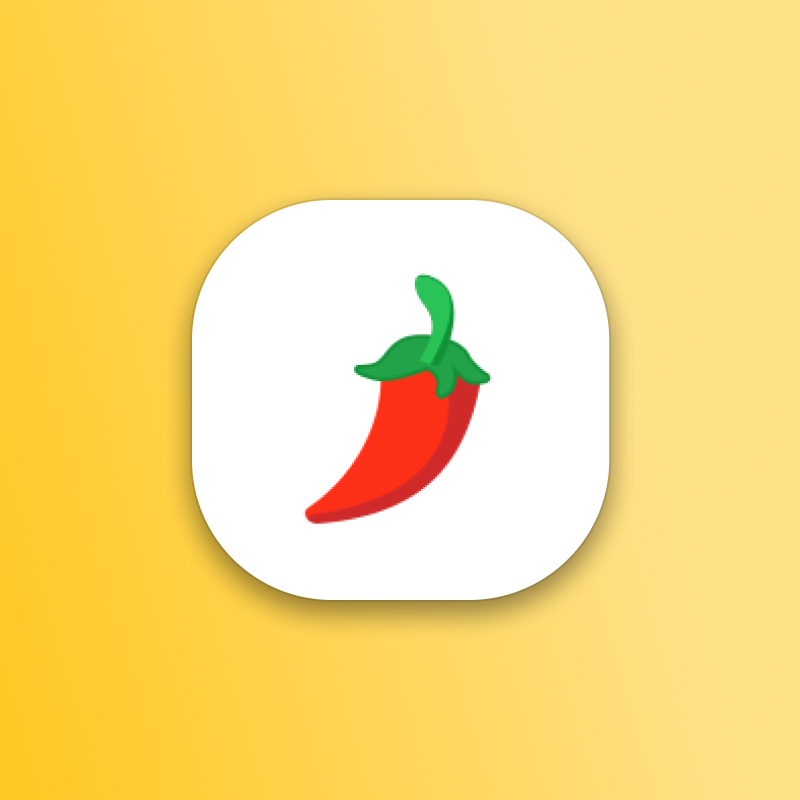 Got a form built with Chilipepper and you want to integrate it in Notion? If so, then this is the post that you're looking for.

By the end of this tutorial, you are going to know everything about integrating Chilipepper to your Notion-built website. Let's go!

How to integrate Chilippeper in Notion

To add Chilipepper forms in Notion, you just have to copy your form's URL and embed it in Notion simply by pasting it. Not so hard!

While this isn't really hard, we're going to explain this in-depth so that everyone will know how to properly integrate Chilipepper in Notion.

1. Get the link of your form

You first need to go to your Chilipepper Forms Tab and see which one of the forms you want to integrate in Notion.

Once you've found the form that you want to integrate in Notion, simply click the "More ..." button and hit "Copy Install Code".

2. Paste the link in Notion

Now you'll have to go to your preferred Notion page and paste the link.

Enjoying the template used in this image? Get it yourself from our Notion personal website templates. They're all free!

Upon pasting your link, you've noticed the "Create embed" option on the dropdown. Out of all 3 options, you want to click "Create" embed".

After that, you should see the embed of your Chilipepper form in Notion.

Can you embed Chilipepper in Notion?

Yes, you can integrate Chilipepper forms in Notion. To do that, you just have to embed your form's link and it will then be 100% usable in Notion.

Thank you for reading this post! If you want to check out more form builders, feel free to test our form builder, Simple Notion Forms. It's all 100% free Notion forms!