How to integrate Monday in Notion 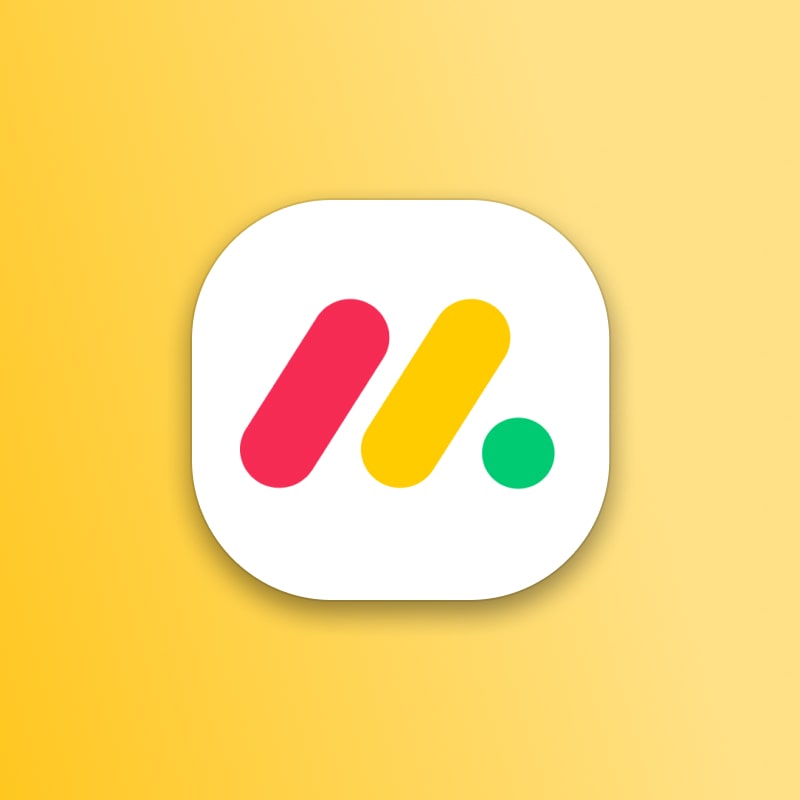 If you want to chat with your team and help everyone organise their tasks, then Monday.com is the app that you're looking for.

And, if it also happens that you're a Notion user, then you're probably here because you want to learn how to add Monday in Notion. Don't worry, we'll now show you how to do that!

How to integrate Monday in Notion

To integrate Monday.com in Notion, you just have to copy the sharable link of your Monday.com workspace, paste it in Notion, and select the "Create embed" feature.

If that's unclear, we totally get it. Hence, we're now going to show you how to copy your Monday workspace's sharable link and how to embed it in Notion. Join us!

1. Get the link of a Monday workspace

You first have to go to Monday.com and select the workspace that you want to embed in Notion. Once you've got there, you need to hit the three dots next to the title of the board and hit the "Share button".

In the image above, you can see which three dots we're talking about (the ones on the left side of the screen, which have been highlighted in blue). Seen the dots? Cool! Now, hit the "Share" button.

After doing so, a new pop-up will be displayed on your screen, like this:

The pop-up contains both the Sharable Link and the Embed Code. Out of all, you simply want to copy the URL shown in the "Sharable link" box.

Now you have to go to the Notion page where you want to embed Monday and simply paste the link.

Looking at the image above, you can see three options: Dismiss, Create bookmark and Create embed.

In order to make the Monday integration work in Notion, you want to select the "Create embed" button. Then, you have to wait a few seconds for Monday to load, and you should then see the Monday embed, like so:

In the image above, you can see how the Monday.com widget works in Notion. Pretty cool, isn't it?

Oh, and it's also great that the embed updates itself so that you won't have to do anything else besides the embed.

Can you connect Monday with Notion?

Yes, you can connect Monday with a Notion page. Simply get the sharable link of a Monday workspace and embed it in Notion. That's it!

If you'd like to see more other apps that you can connect with your Notion workspace, check out the Notion integrations that we feature. Thanks for stopping by!