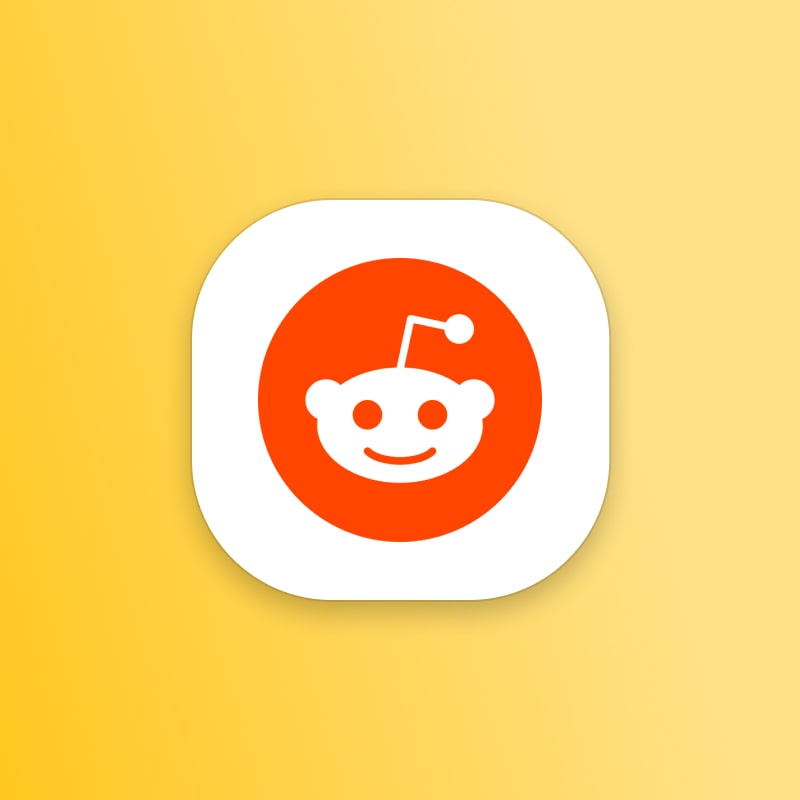 If you are a Redditor, then you're most probably on this page because you're also a Notioneer. With this being said, you also may have wanted to embed Reddit posts in Notion, but you didn't really know how to.

If that's true, then we're here today to show you how to integrate Reddit in Notion, and so, how to embed Reddit posts in Notion. Doing so won't take longer than 5 minites, as this is an easy process.

To integrate Reddit in Notion, you'll have to copy the embeddable code of a Reddit post and then add it inside an Embed block within your Notion page.

We're now going to explain all of htat with the help of images. Bear with us!

Next up, you should see a new window opening in your brwoser. There, you'll have to customise the embed's preview of your Reddit post.

Customise the psot's appearance as you like it. Regardless of how you design it, the embed will wokr hte asme in Notion.

Once you're done with customising the Reddit embed preview, you have to copy the code. To do that, simply click the blue "COPY" button.

2. Make an Embed block in Notion

Next up, you want to go to your Notion page and make an embeddable block.

Not sure how to do that? Simply type "/embed" and select the "Embed" block from the dropdown.

Finally, inside that Notion Embed block, you want to add the HTML code of your post. This is basically the code that was previously copied.

Looking at the image above, you can see how the Reddit integration works just perfect in Notion. So easy, right?

Do Reddit posts update themselves once embedded in Notion?

Yes, they do. Whether you're getting more comments, upvotes or downvotes, your Reddit post's preview will update itself automatically.

Embedding a Reddit commet in Notion works just the same as with posts!

Thank you for reading this post. For more tutorials like this, make sure to browse our library of Notion integrations.