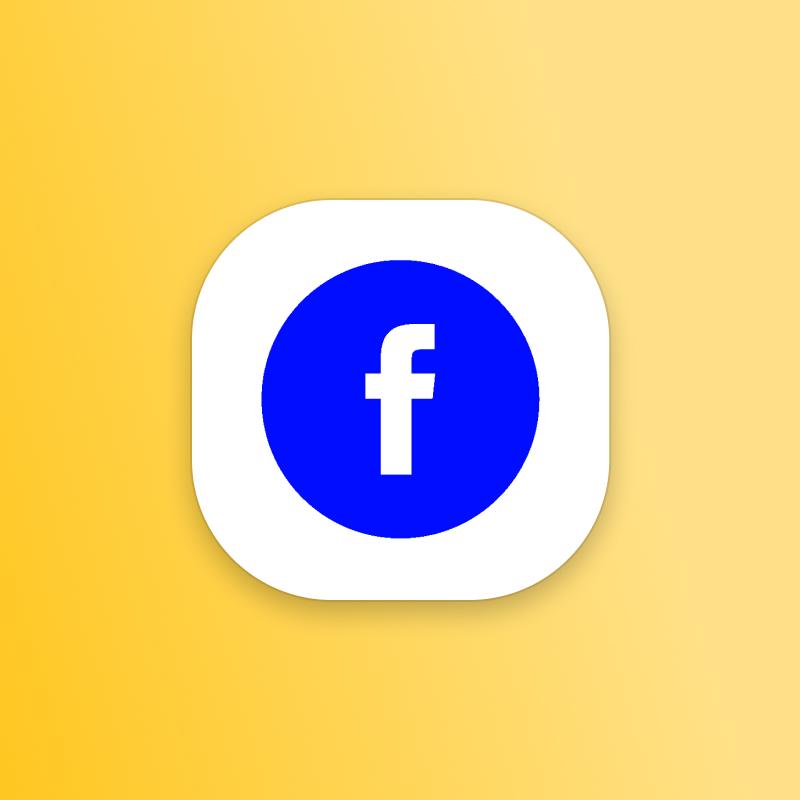 If you want to integrate Facebook posts to your Notion-built website, there is a quick way to do that. If you're looking to learn how to add Messenger to Notion, we've also got a guide for that.

Within this post, we're going to show you how to successfully integrate FB posts in Notion. Follow along!

To connect Facebook posts with Notion, you just have to copy the Facebook post's embed code of your post and add it into Notion's embed block. That easy!

Though, if you want the full explanation about integrating Facebook Messenger into Notion, follow this guide as we're going to explain it in-depth so that everyone understands the process.

The first process of this guide is simply finding a nice Facebook post to integrate in Notion.

Once you've found it, click on the three dot icon and select the "</> Embed" button.

What you want to do is simply click the "Copy code" button, as you're later going to need that code in Notion.

Once you've typed "/Embed", you'll see the dropdown like in the image above. Select "Embed".

Within the Embed block that you've previously made, you have to paste the link that was coied at the first step of this tutorial.

After pasting your link, make sure to hit the "Embed link" button in order for your changes to be saved.

Then, you'll have to wait a couple of seconds for the embed to load and be displayed. Once that's done, you should see a preview of the FB post just like in the image below.

Hey, you've done it, congrats! It wasn't so hard, right?

If you want to get access to the template that we've used in this guide, make sure to check out the Notion Info Product Website Builder.

Yes, you can integrate Facebook posts in Notion. To do that, simply copy your post's embeddable code and add it inside of a Notion Embed block.

For more integrations, make sure to visit our Notion integrations library. Thank you for reading thsi tutorial!