How to integrate Mailchimp in Notion 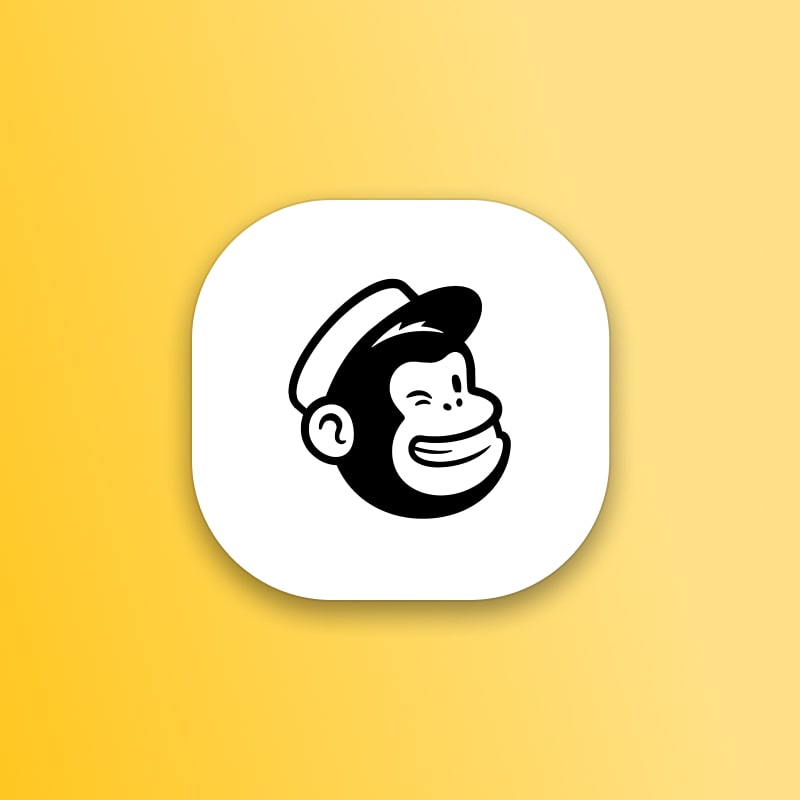 If you want a useful automation platform, then Mailchimp is for you. If you're here, then you may already know about Notion, the awesome no-code tool to organise yourself and to take notes.

How to integrate Mailchimp in Notion

Copy your Mailchimp campaign's link and paste it into Notion's Embed block. It's that easy!

Keep in mind that this was just the easy answer to your question. Scroll to read the full story!

Go to your Mailchimp Campaigns and select the icon with the arrow pointe down on the line with your favourite campaign. Then, click "Social Share".

Once you've clicked "Social Share", you'll see a new page with a few options to share your campaign.

The most common ways to share your campaign are via URL and via Twitter. For this guide, we're going to stick with the URL.

Speaking of Twitter, did you know that you can embed Tweets into Notion?

Copy the URL to your Mailchimp campaign, as we're later going to need it in Notion.

2. Make an Embed in Notion

Now you'll have to go to Notion and select the page where you want to integrate your Mailchimp campaign.

To make an embed block, type "/embed" or just "/" and scroll all the way down to the "Embed" block.

3. Add your Mailchimp campaign to Notion

Within the Embed block that you've previously made, you'll have to paste the link to the Mailchimp campaign.

You're just one click away from the Mailchimp Notion integration. Simply click "Embed link" button in order to finalist the quest.

Once you've clicked the blue button, wait a few seconds for the embed to fully load. Lastly, your preview should look something like in the image below.

Connect Mailchimp to Notion in 30 seconds

We get that the guide above may be a little too detailed for those of you who don't have much time to spend on guides. That's why we've made a 30-second version of the guide. Let's see what you have to do in order to embed Mailchimp in Notion!

We really hope that you enjoyed reading this Mailchimp to Notion guide. If you want to see more Notion tutorials, give an eye to our library of free Notion guides. Thanks for being here!